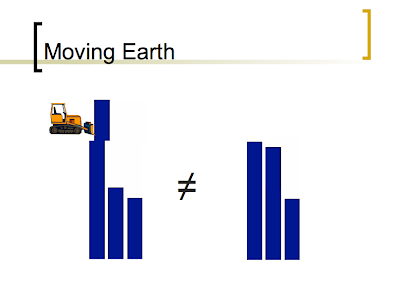 Taken from Wikipedia, the source of all knowledge and truth:
"The earth mover's distance (EMD) is a measure of the distance between two probability distributions over a region D. Informally, if the distributions are interpreted as two different ways of piling up a certain amount of dirt over the region D, the EMD is the minimum cost of turning one pile into the other; where the cost is assumed to be amount of dirt moved times the distance by which it is moved." 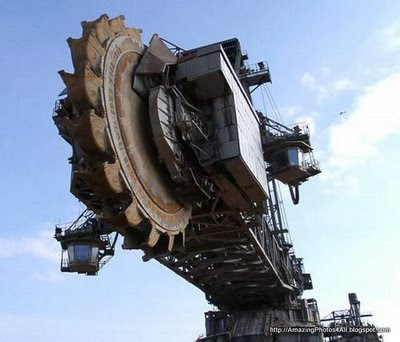 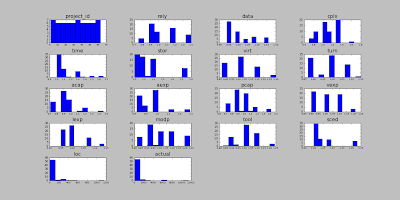